The name of San Rocco, protector from the plague, was chosen for the ancient Romanic Church, which did not survive longer than the early 1600s and was rebuilt from 1627 to plans by Milanese architect, Francesco Maria Riccini. Reconstruction coincided with the terrible plague that Alessandro Manzoni wrote about in his masterpiece “The Betrothed” and which also struck the area around Lake Orta. 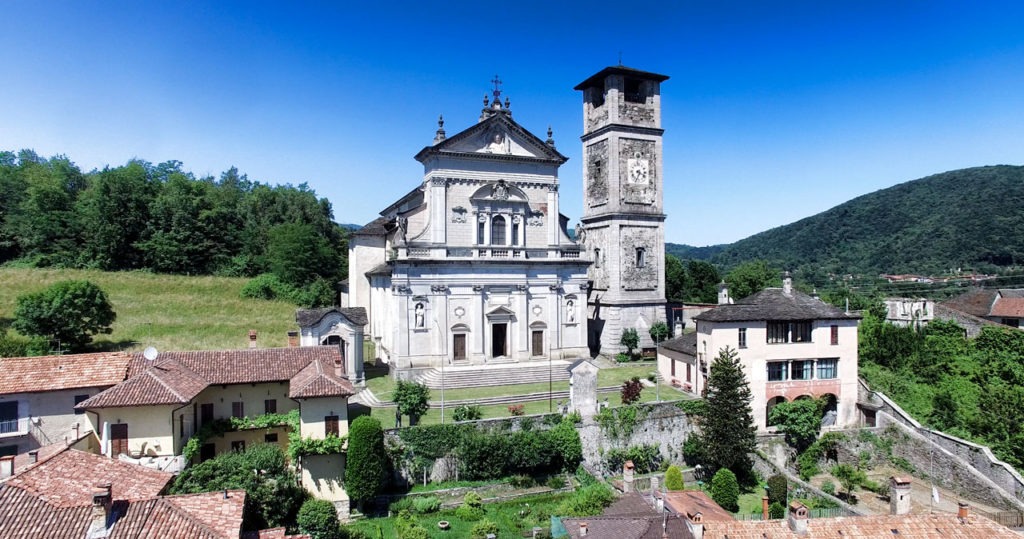